What is Harmful Practice?

Violence against women and girls is one of the most systematic and widespread human rights violations. It is rooted in gendered social structures rather than individual and random acts; it cuts across age, socio-economic, educational and geographic boundaries; affects all societies; and is a major obstacle to ending gender inequality and discrimination globally

Harmful 'traditional' practices are forms of violence which have been committed primarily against women and girls in communities and societies for so long that they are considered, or presented by perpetrators, as part of accepted 'cultural' practice. The most common are forced or early marriage, so called 'honour' based violence, female genital mutilation or cutting (FGM) and other lesser reported forms such as faith-based abuse, menstrual huts, acid attacks, corrective rape and others. Harmful traditional practices occur across all sexes, sexual identities and genders. They are not unique to a culture or religion. 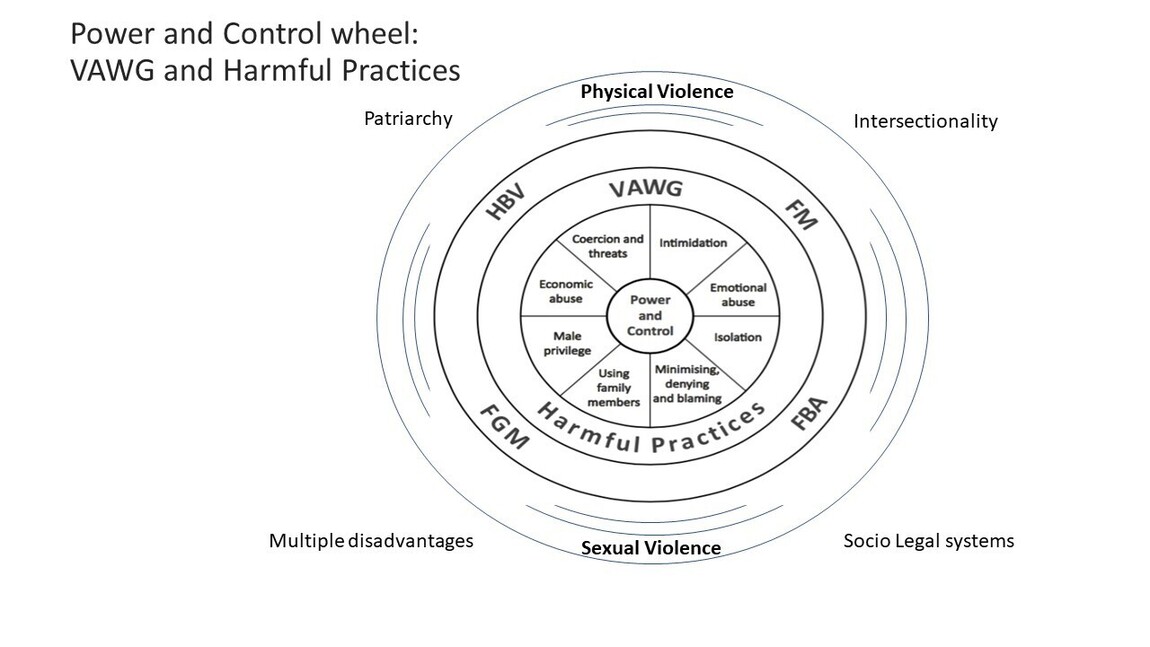 Adapted from the Duluth Model, Minnesota, 1980. Reflects the lived experiences of women. Shows the systemic nature of power and control that disadvantages women and girls. 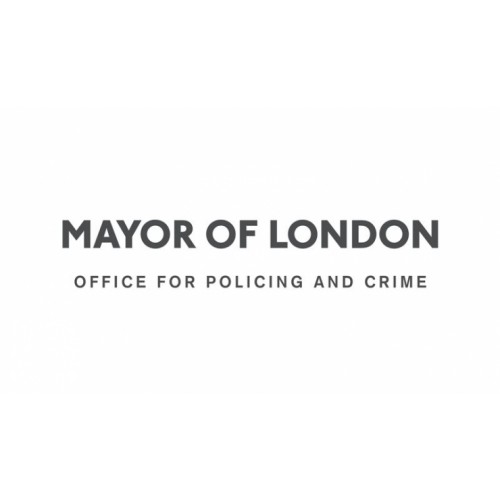 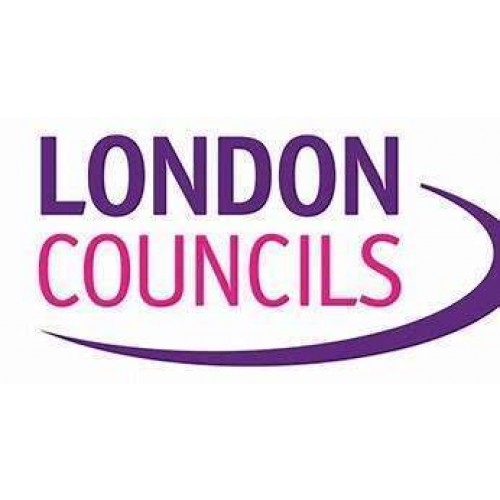 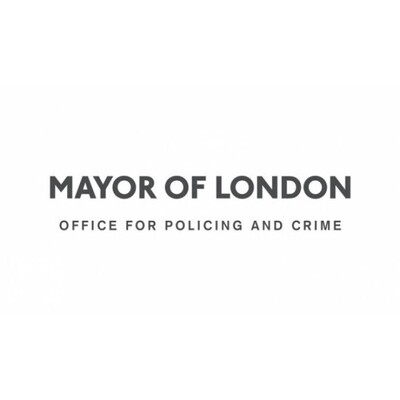 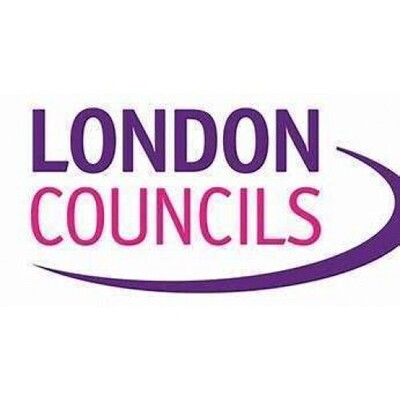 Asian Women's Resource Centre is a Company Limited by Guarantee.
Registered in Cardiff No: 1942925. Registered Charity No: 1049058